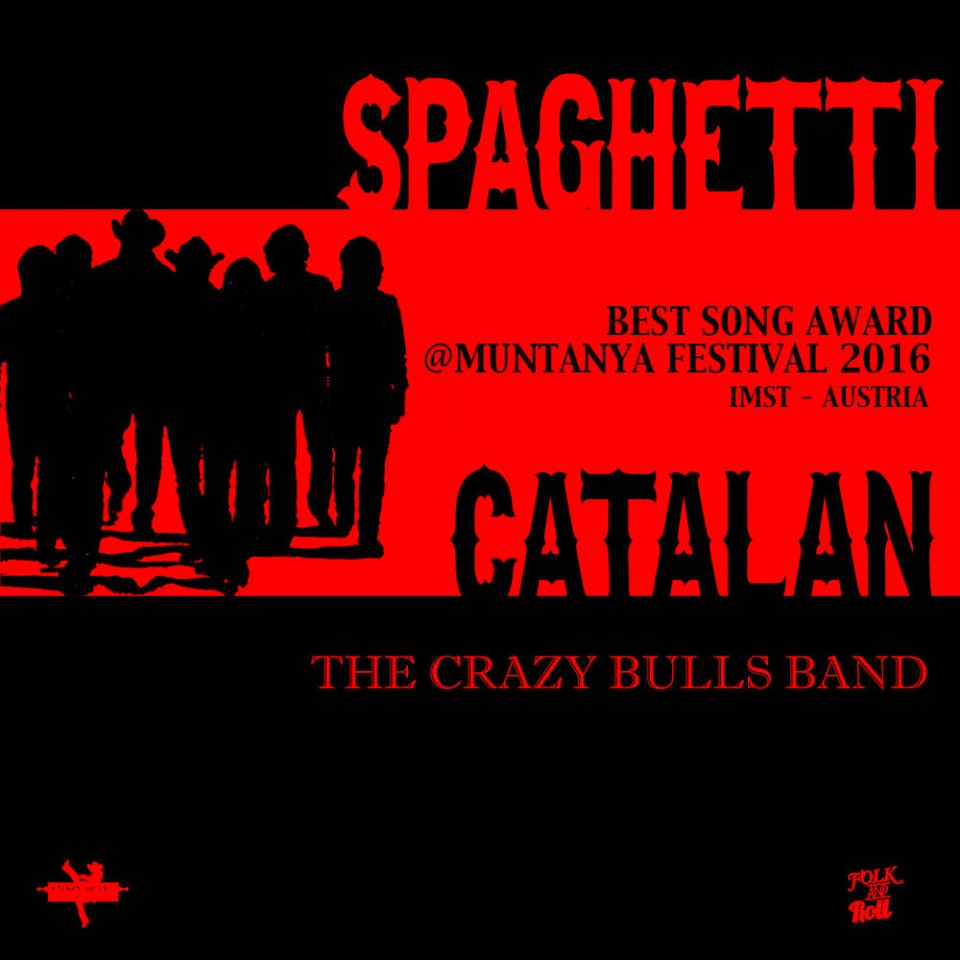 This song is the second work of the band, written in August 2014 and published in the album Lifestream in December 2015.

Anna Taroni, choreographer of the Crazy Bulls Ballet, fell in love with the song and decided to write a country dance choreography on it, to participate to the international dance contest Muntanya, in Imst, Austria on May 2016.

In this occasion the song was republished as a single record.